How To See The Chincoteague Ponies

So you’ve always wanted to see the Chincoteague Ponies in the wild.  Maybe you read the book “Misty of Chincoteague” as a child and you’ve decided to make the trip to Chincoteague Island to finally check seeing the ponies off your bucket list.  The information in this blog post will help you best utilize your…[read more] 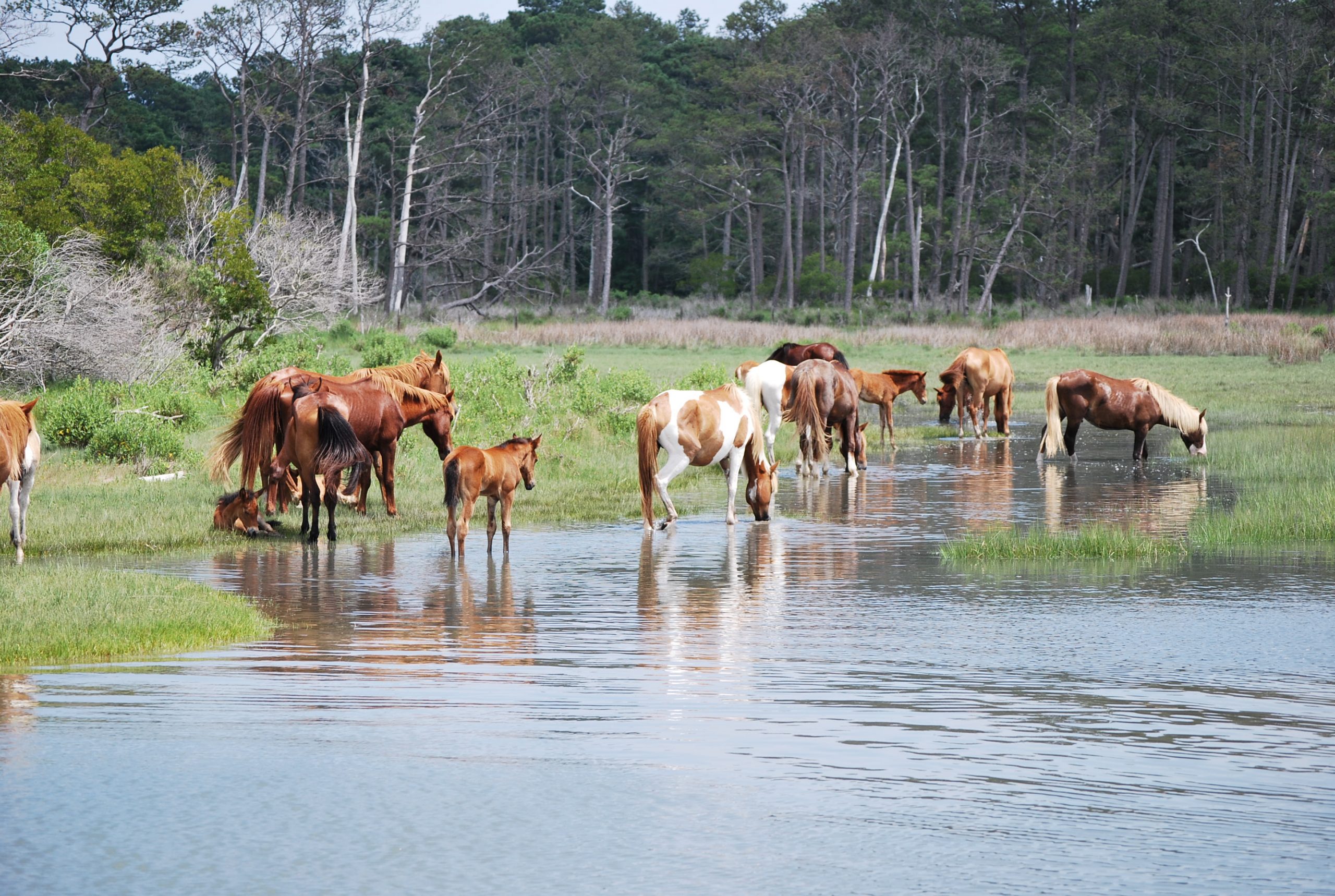 Chincoteague’s annual Pony Swim attracts nationwide attention. The swim and auction take place on the last Wednesday and Thursday of July each year. Did you know that the Saltwater Cowboys round up the Wild Ponies on Assateague at two other times of the year? The first roundup is April, and the last roundup is in October….[read more]

Photo credit: DSC Photography For the first time since WWII, the Chincoteague Pony Swim and Auction has been cancelled. Officials in Virginia cancelled the annual event and associated activities due to Covid-19. The swim would have marked its 95th year. The auction will be an entirely online event hosted by longtime Chincoteague auctioneer Tim Jennings…[read more] 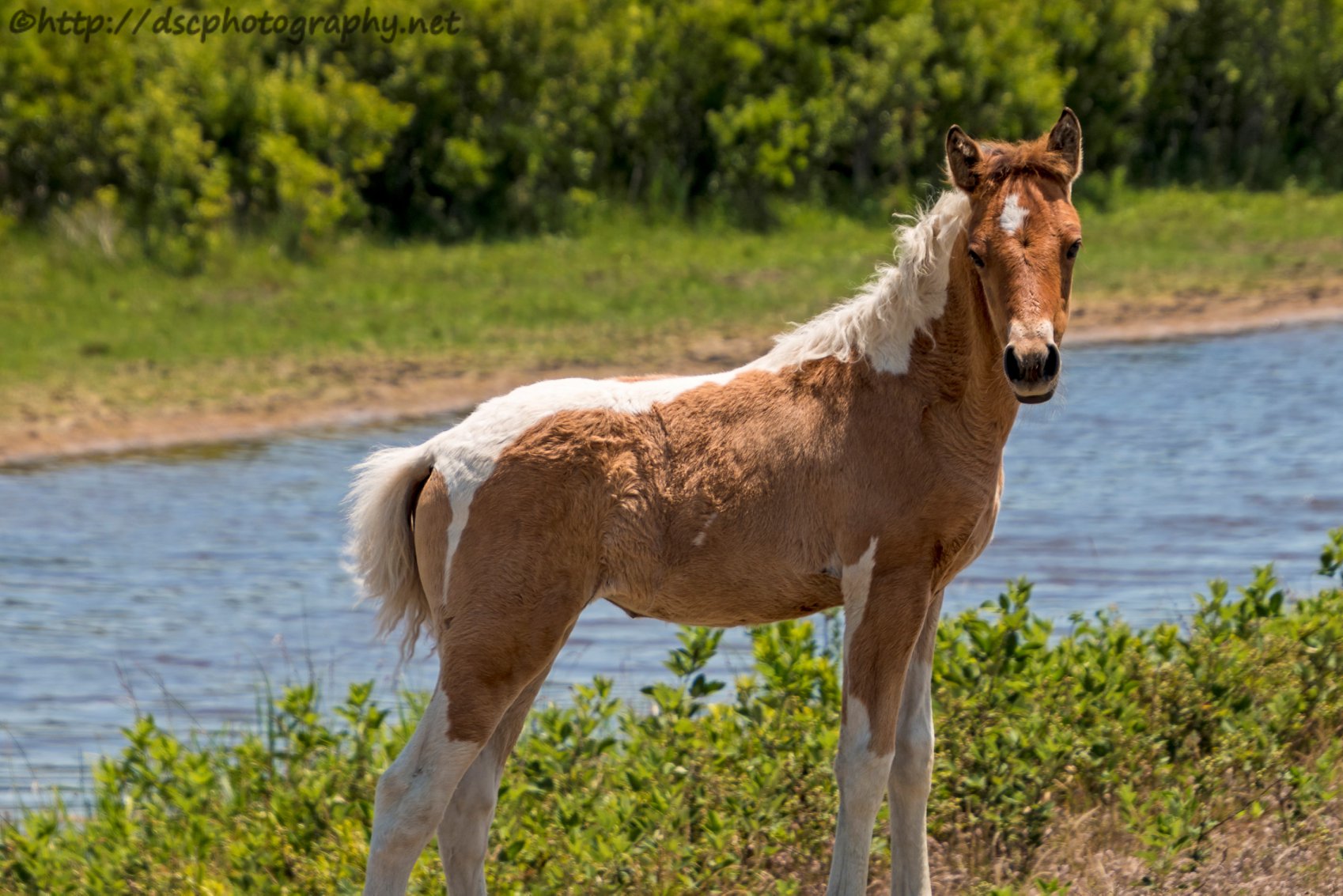 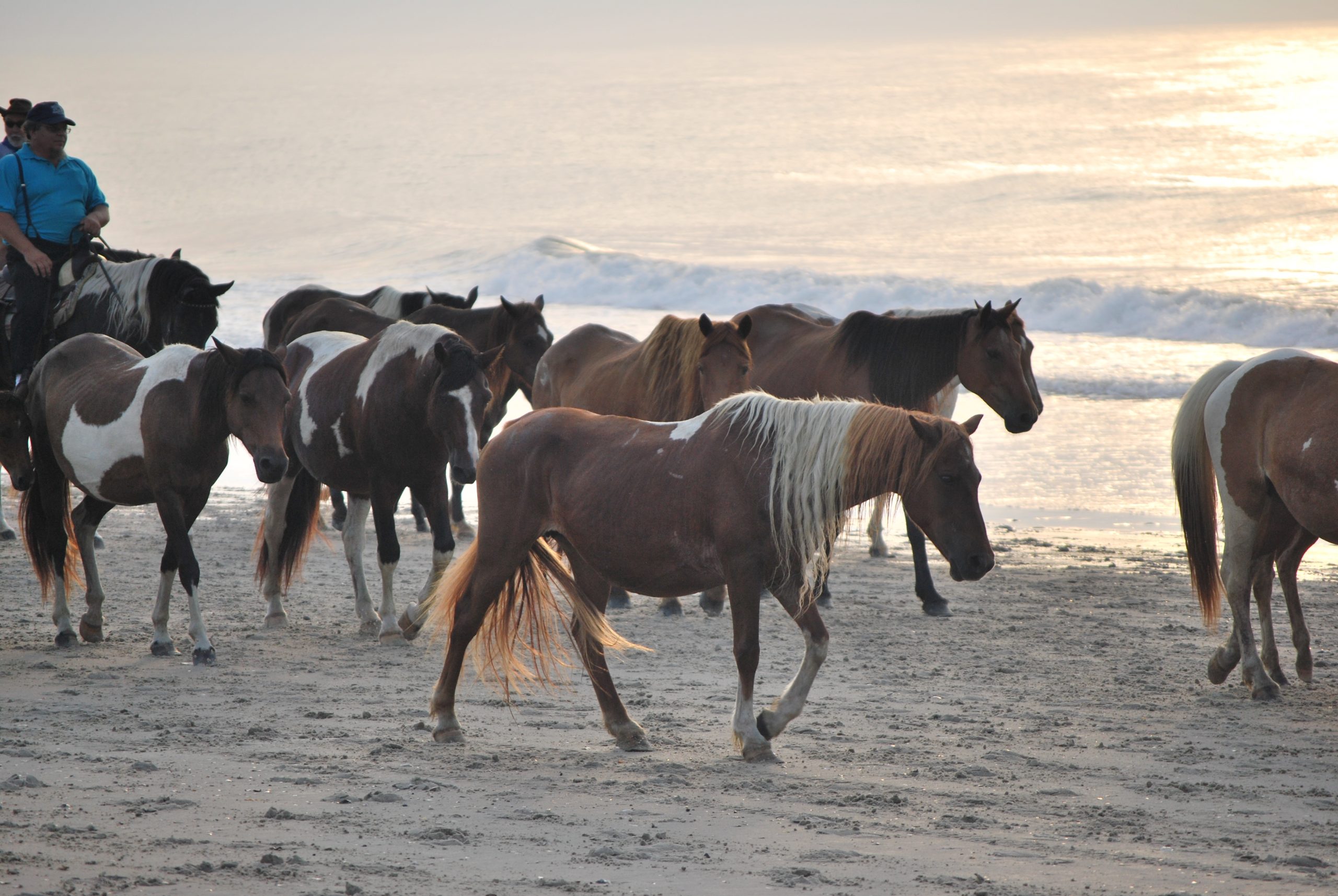 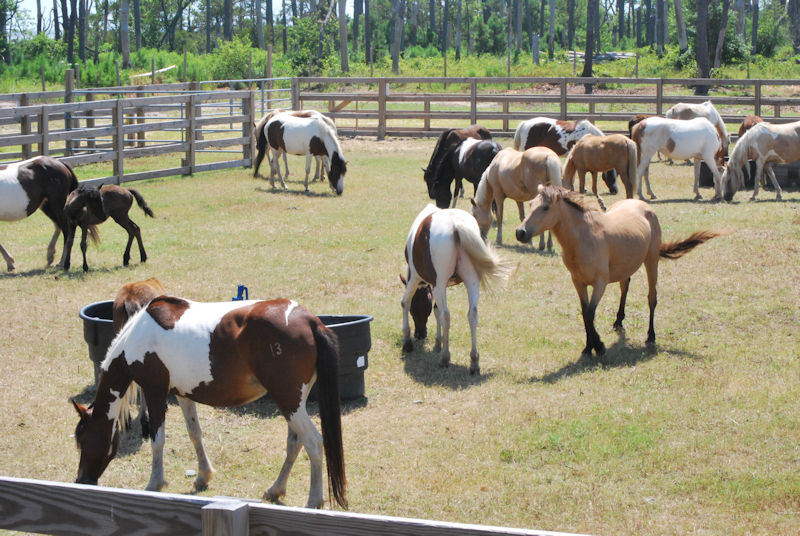 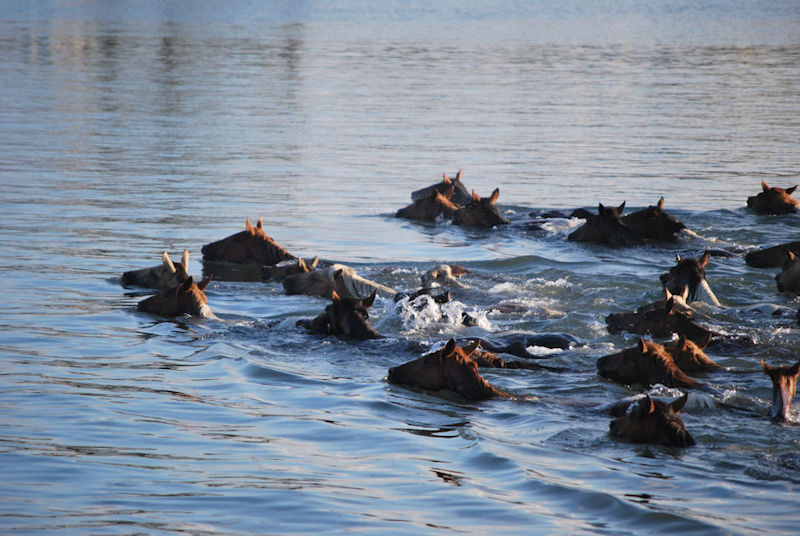 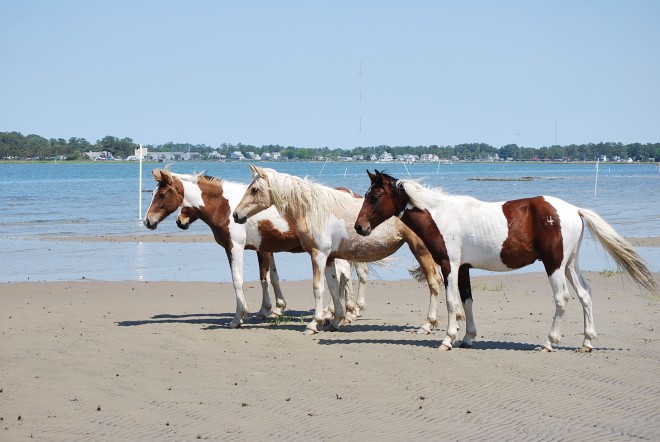